Team Wash Life Founder, a Father, a son, and a Power Washing Legend

It is with a heavy heart that we mourn the loss of my great friend, the founder of Team Wash Life, and a major influence in the power washing community. John left behind his 2 daughters as well as many other loved family members.

Not only is John remembered by his close family and friends but also the massive community he built being one of the original influencers in power washing. John’s YouTube was the centerpiece, and a gold mine of information, for new and growing power washers. His content was straight to the point, and he never had an ulterior motive behind what he posted. He posted helpful information that was easy to digest and relevant to those starting out on the ground floor.

As a friend I can say John was the most fearless guy I met. No obstacle could phase him. He could figure anything out either by trial and error or learning from someone else. He was absolutely not afraid to fail and start all over, which is something I always admired about John, and something I attribute to his fast-growing success. He made everything seem so safe and approachable even though he would risk everything trying something new.

Below are videos by Scott Cleans It and Coty at Southeast Softwash. Thank you both for the kind words and support for John’s family.

Countless fans have built lives around his advice and are thriving to this day. I plan on continuing his legacy of Team Wash Life in his name.

You can find his obituary here: John Lange’s Obituary

Latest from the Shop!Shop All 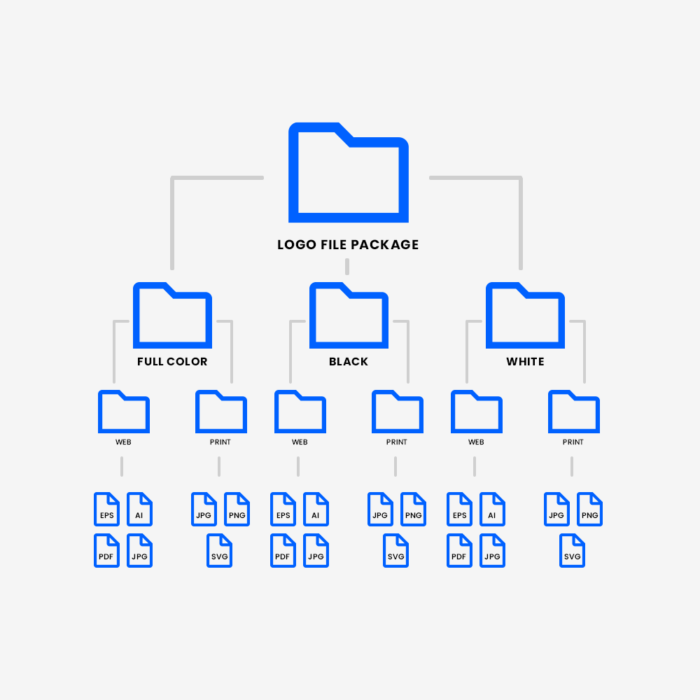 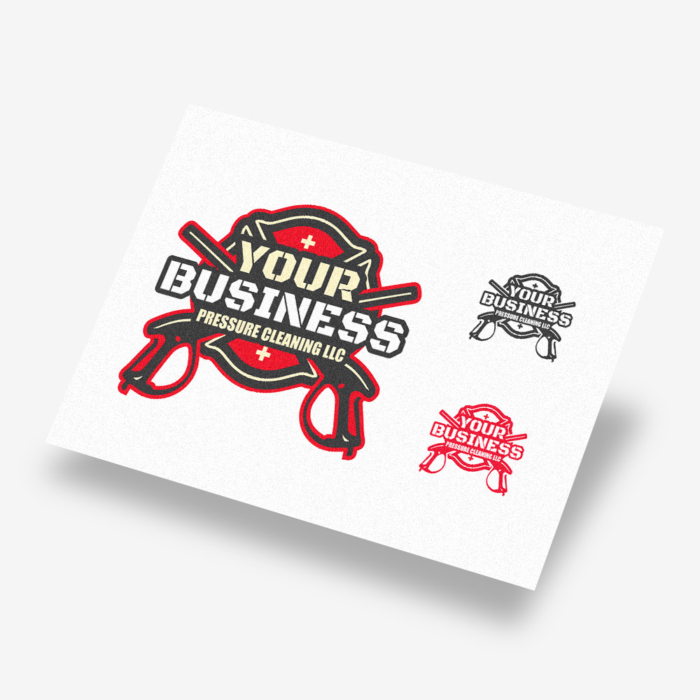 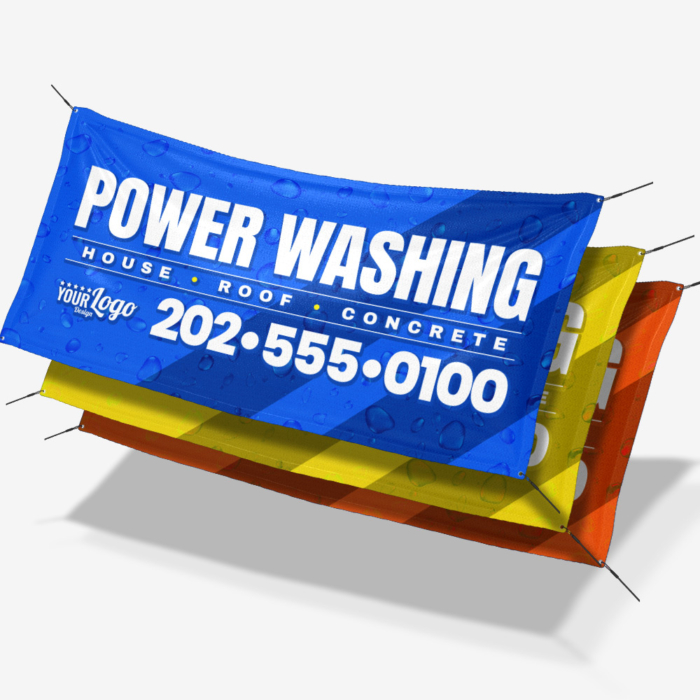 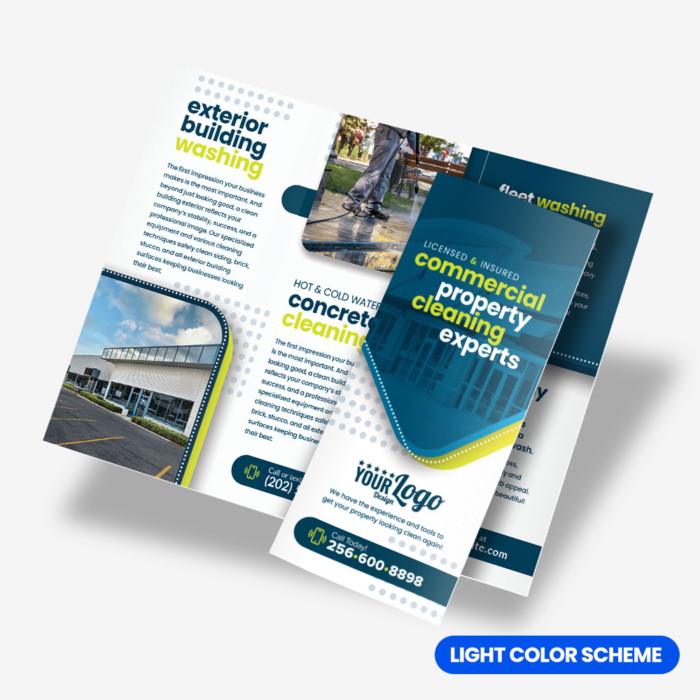 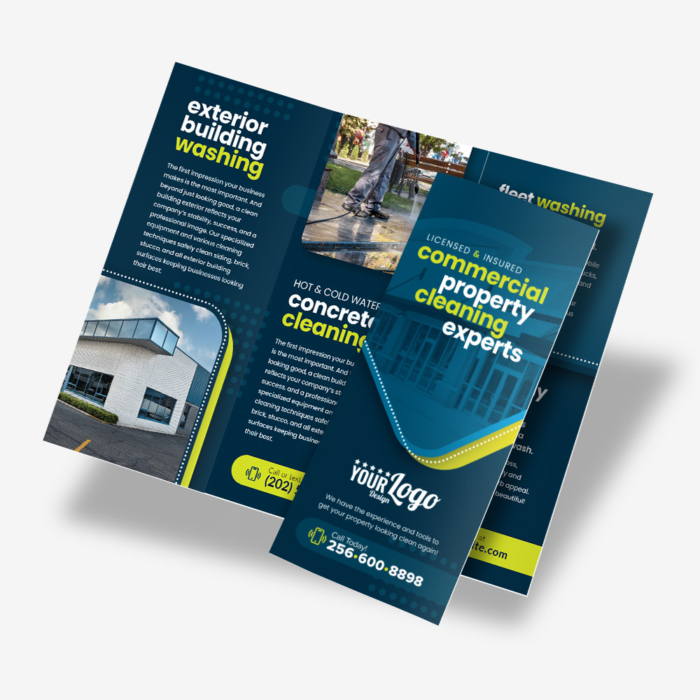 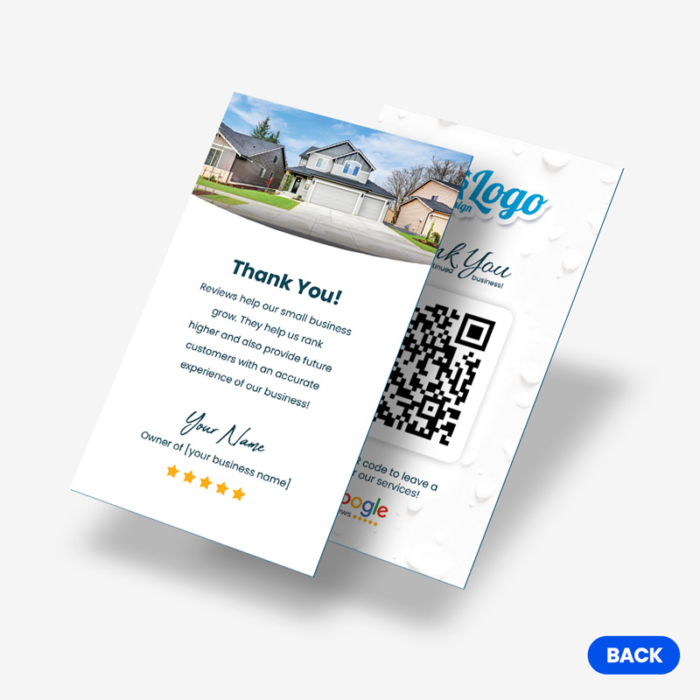 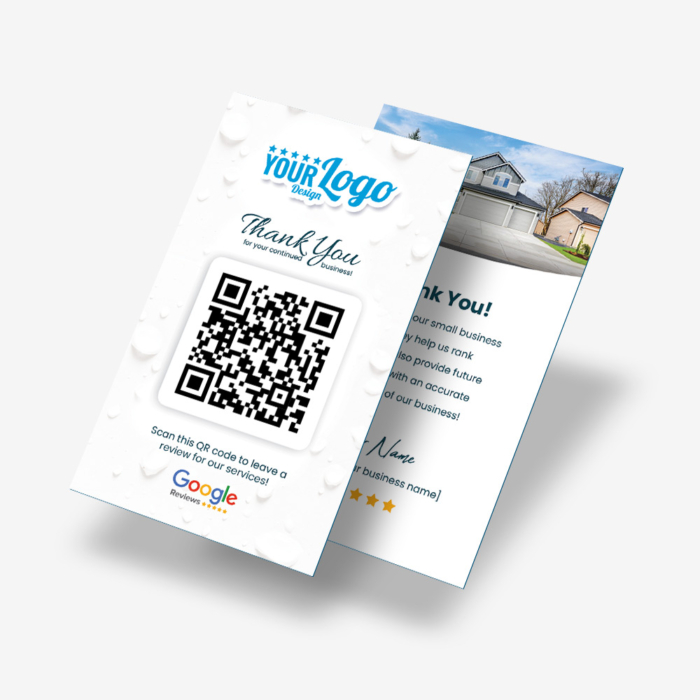 We sometimes use affiliate links in our content. This won’t cost you anything but it helps us survive as a small business and provide savings back to you.

FREE SHIPPING on everything!